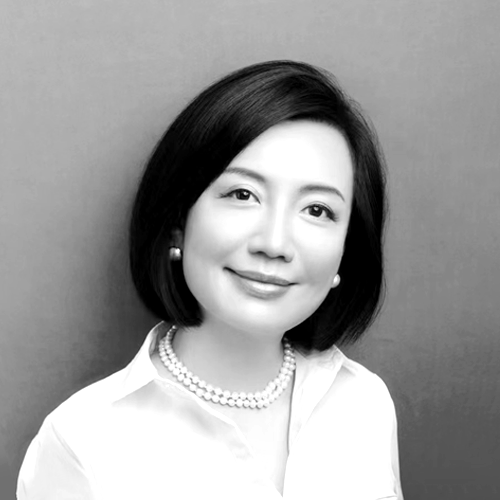 Leader of LWT Greater China；骊住水科技集团大中华区领导
In 2012, Adele Tao joined Grohe China where she served as VP of National Sales, GM of GC and VP of Global Key Accounts Asia Pacific. In the past eight years, she has demonstrated outstanding work ability and performance. With more than 20 years of experience in the industry, she has established extensive business relationship with the real estate, hospitality, architects and designers in mainland China, HKSAR and the Asia Pacific region. She has made a critical contribution to LIXIL's growing reputation and influence in the Chinese market.In March 2019, Adele was appointed MD of Grohe, InaX, LKT and Total Sanitary Ware in Greater China. Under her leadership, the ability of the team has been further improved, and the market share has been expanded at the same time to create sales achievements. In October 2019, Adele was promoted to CEO of LWT, GC. She has accelerated the pace of brand synergy and innovation to highlight the development of strong businesses and drive long-term steady growth of performance. She was promoted to Global SVP of LIXIL in April 2021.
Sessions