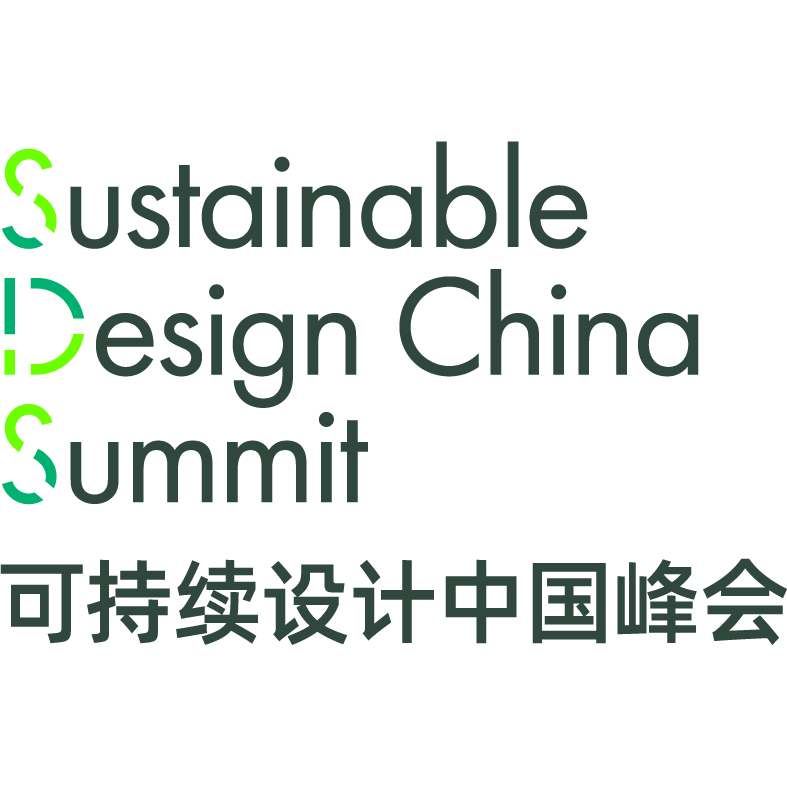 China World Summit Wing, China World Trade Centre, Beijing, is strategically located in the heart of the city's modern centres of commerce in the Central Business District. The hotel is also close to the city’s ancient heart, where you’ll find traditional old neighbourhoods with bustling markets. 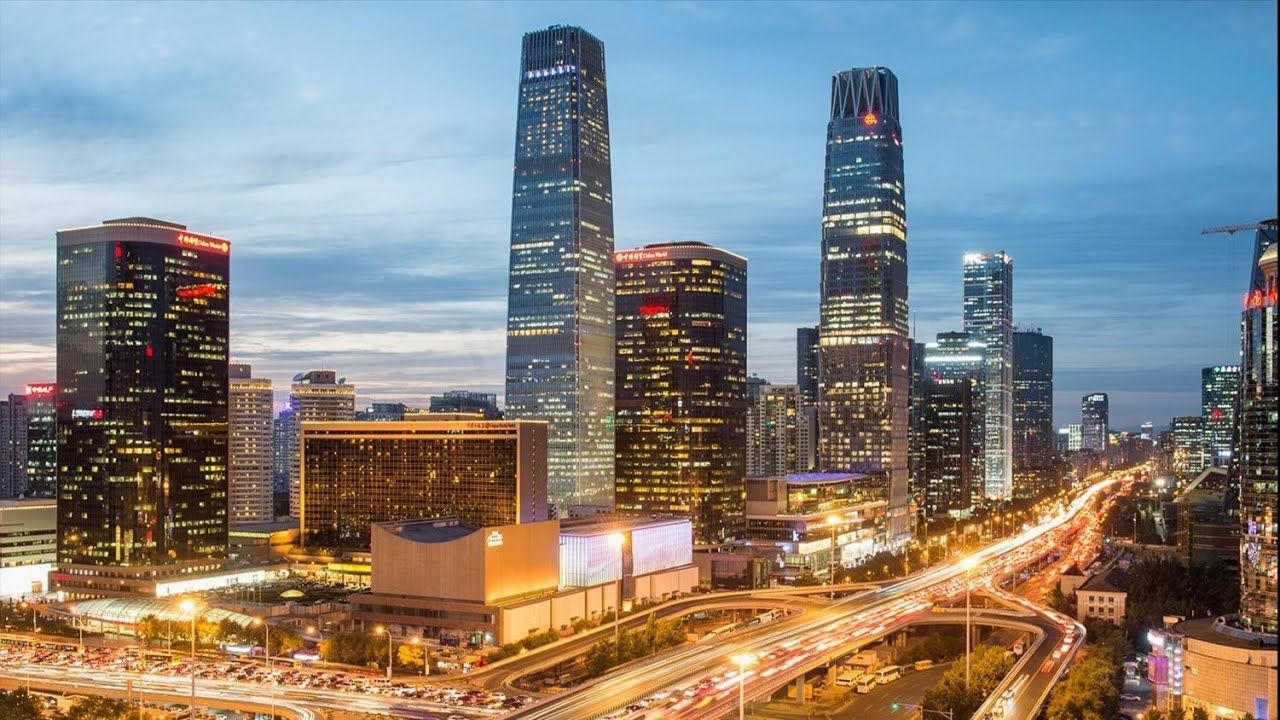 Taxis are plentiful and can be found on the ground floor of the arrival halls in both the domestic and international terminals.

Taxis in Beijing are metered, and the fare between Beijing Capital International airport and the hotel generally costs around CNY 100 to CNY 150 per journey. This is inclusive of toll fees.

For fares between Beijing Daxing International Airport and the hotel, these generally cost around CNY 200 to CNY 250 per journey. Again this is inclusive of toll fees.

Please note that taxi drivers in Beijing generally do not speak English or any foreign language. As such, it is highly advisable to have a print-out in Chinese of your intended destination for the driver’s reference.

The train departs from the Arrivals Hall of the Beijing Capital International Airport's Terminal 3 every 15 minutes and stops at Terminal 2 before proceeding to the city.

To reach the Guomao station located within the China World Mall from the Airport, it is necessary to disembark at Sanyuanqiao station and transfer to Line 10 without exiting the station.

The entire one-way trip will take approximately 45 minutes and will cost around CNY 27.

For departures from Beijing Daxing International Airport, trains leave from the Arrivals Hall, and take approximately 19 minutes to reach Caoqiao station on Line 10.

The one-way trip will cost around CNY 40.

The price is subject to changes.